Creamy cheese with apple and cinnamon

The mix of apple and cinnamon brings you straight into wintery atmospheres. It's often associated with desserts, but thanks to Cubesse you can serve this top combination perfectly as an appetizer with the aperitif. Why not even in the summer months? As an aperitif or delicious dessert.

At Cubesse we like to serve a spicy drink with this variant. The creamy cheese mixes with the apple and a hint of cinnamon. The result: a taste bomb to say the least. 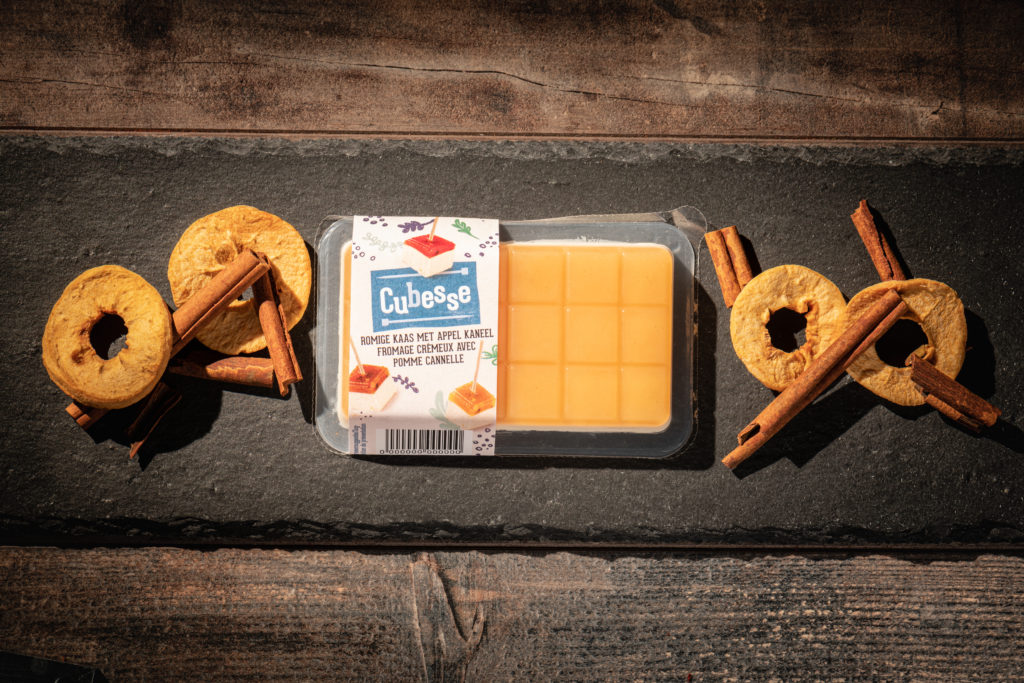 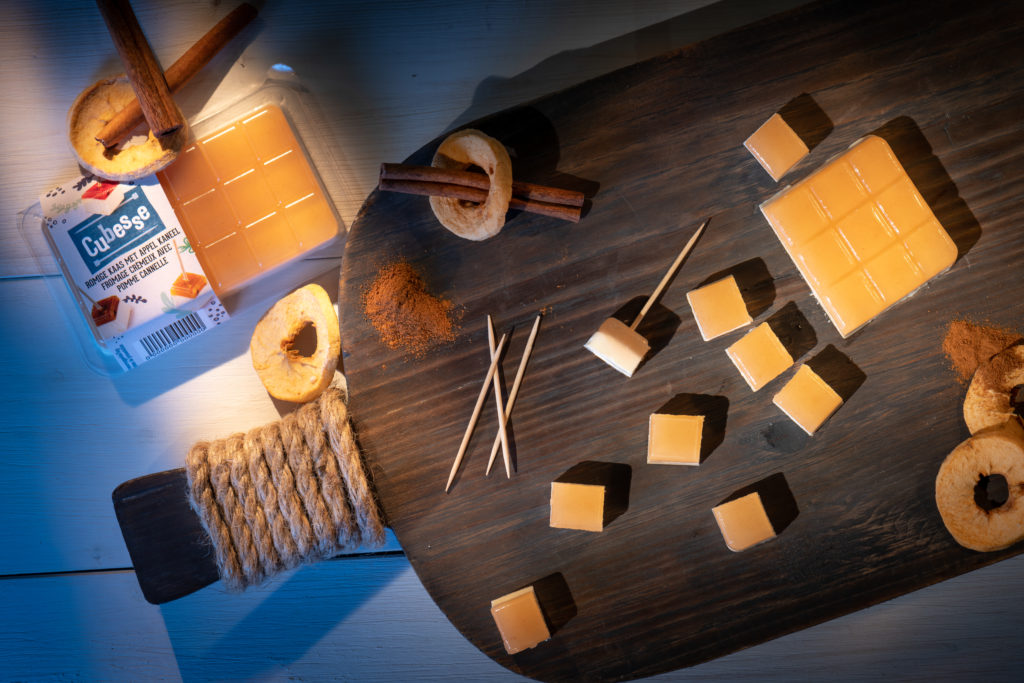 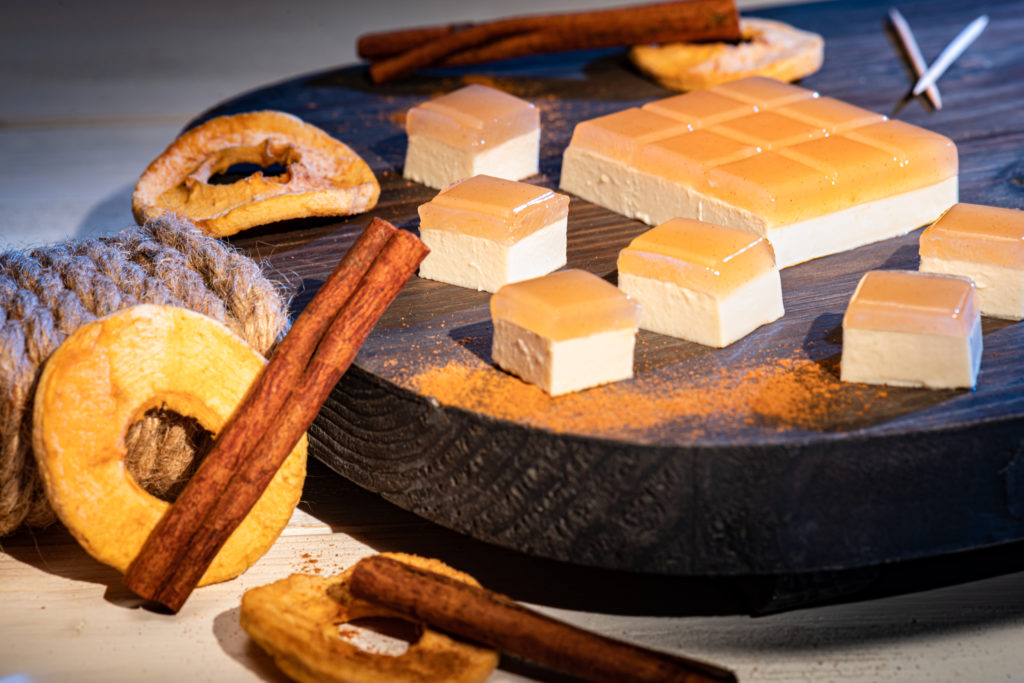